We chauffeurs often moan about getting lumped in with taxis, minicabs and ‘executive car services’, but is there really any way to define who we are and what we do?

As usual, Andy Dubberley has his own opinions.

So, when is a chauffeur not a chauffeur? No, it’s not a Christmas cracker joke but a question no one appears to have a definitive answer to – although many have strong views. Indeed, is ‘chauffeur’ the person or is it the job?

Let’s first discuss the tool of our trade – the all important car and what we think constitutes a chauffeur vehicle.

Some will shout ‘long wheelbase’ straight away, but I’ve never really considered that a fair conclusion, and anyway, does the car automatically define a chauffeur?

I think we have to insert some common sense into the equation here because we all know that certain marques and models have traditionally counted as chauffeur cars, whereas others certainly couldn’t be described as such.

Think ‘chauffeur’ and most people will suggest Mercedes-Benz, BMW, Jaguar, Rolls-Royce and Bentley. They probably won’t mention Ford, Vauxhall or Nissan. But then we hit a snag because we have to consider the middle ground, what comes between the obvious family saloon and the high spec’d likes of S-Classes, 7-Series’ and XJL’s.

I guess the most obvious example of this ‘middle-ground’ grouping is the massively popular E-Class. Is it really a chauffeur car and would it even have a showing if it wore any other badge on the bonnet?

Debatable isn’t it? Don’t shoot the messenger here because we have one on our fleet and I’m a fan, but people are happy to slap down the 5-Series and A6 as needing to be confined to the ‘executive car hire’ market whilst extolling the virtues of the E-Class as being the perfect chauffeur car. 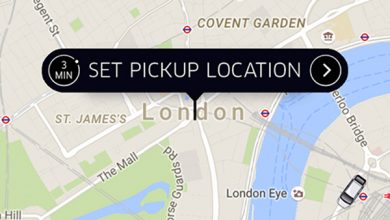 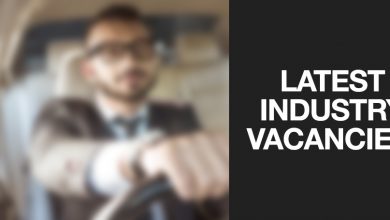 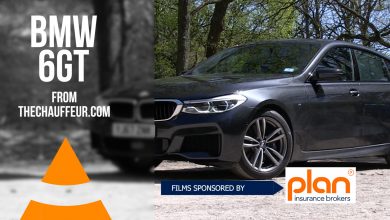 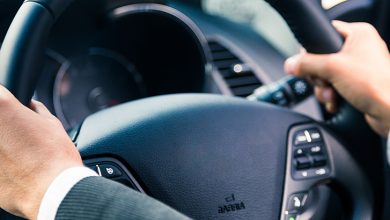 Does your chauffeured client watch how you drive?