Editor, Paul Gibson, founded The Chauffeur magazine in 2003 after he took a break from a career in journalism and newspaper design to become a chauffeur to satisfy his love for luxury cars. 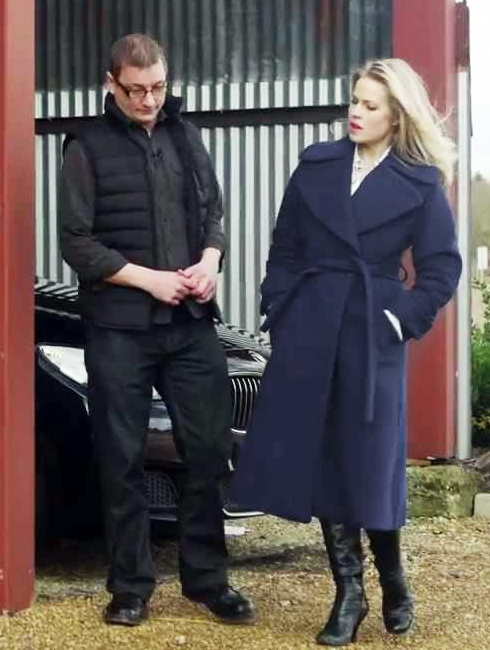 During a normal days chauffeuring, Paul returned to his employers office to find his boss reading a taxi magazine, and he enquired what the publication had to do with chauffeuring. It was this moment when Paul discovered a need of a dedicated magazine with industry news, features and reviews of cars suitable for the trade.

Within six months, Paul had used his experience in media to write, design and sell advertising in the first edition of The Chauffeur magazine which was published in December 2003. During his driving duties he would meet with other chauffeurs and distribute the magazine to them. He was soon publishing many thousands of copies which was mailed through the post.

When the magazine was launched, it soon became well respected within the marketplace. For the first time in the UK, the industry was being recognised by a media outlet, giving it a voice for licensing and business issues operators are faced with.

Within months, car manufacturers started to also recognise The Chauffeur magazine, and realised chauffeurs are big customers. At the time, only one car builder knew what a chauffeur actually was and knew their flagship vehicle was normally bought by the trade. However, the magazine raised other manufacturers awareness and they started to create bespoke packages for the industry. Now, four manufacturers offer chauffeur programmes to the trade – these are Audi, Mercedes-Benz, BMW and Jaguar.

In 2005, Paul also became the founder of the industry’s first trade show. This took place in September 2005 and was hosted at Sandown Park Racecourse in Surrey. The stretched limousine trade was rife so the show saw many coach builders from the USA display their vehicles. The first industry awards event was also hosted during the show weekend.

These shows developed over a few years and Drive ’07, ’08, ’09 were born and saw around a thousand chauffeurs attend them to drive and discover the latest vehicles on the market.

The recession hit in 2009, and advertisers were cutting back on their marketing budgets, which meant the magazine had to make changes. The company then decided to publish entirely online and the magazine stopped.

Now, TheChauffeur.com is the most popular online resource for the chauffeur sector and it continues to work closely with associations and car manufacturers to bring the latest news and features to the website.

See this article published on our Tenth anniversary.

Back to top button
Close